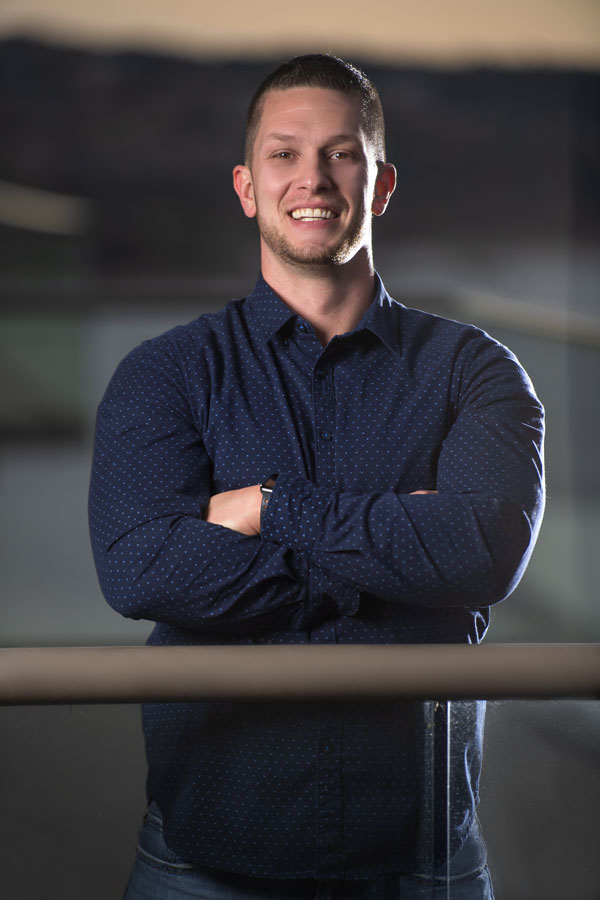 From a childhood of drug addiction, abuse and group homes Mark rose above the societal stereotypes to become an entrepreneurial success story. As a high school drop out Mark obtained his GED and used that to secure a Masters Degree in Social Work. Mark and his wife moved to Austin Texas for a clinical therapist job fresh out of graduate school. It was there that Mark took his first sip of the entrepreneurial Kool Aid.

After hiring a mentor on the back of a networking event Mark wrote his first book, launched a speaking career, and constructed a consulting business that grossed over 6 figures in under 6 months of its establishment. Mark was referred to client after client through his ability to dissect issues, find assets and construct and/or reconstruct teams, implement systems, turn on or up marketing efforts, and scale companies. Through this process Mark decided he needed some companies of his own. He transitioned 8 of the 9 clients he was working with at the time through consulting to value add acquisitions which means Mark would not only be paid for his work but he would gain ownership for his work.

Mark’s company Heart Centered Marketing & Consulting is where he spends most of his time. Consulting & Coaching entrepreneurs on the following areas:

Team development (started at 5 team members, grew to 13 in a year when “no one wanted to work”) When thinking about pay, payment is a small piece of what your future team is looking for.

Implementing systems (scaled myself out of d2d operations)

Scaling marketing efforts (brought Energy Shield of New Hampshire $800k to $2.4 in a year, and 5x’ing in 3 years)

Taking ownership in companies with no $ upfront

Learn More about Working With Mark

If you’re interested in taking your business to the next level by implementing systems and processes to scale yourself out of the day-to-day grind, let’s talk!